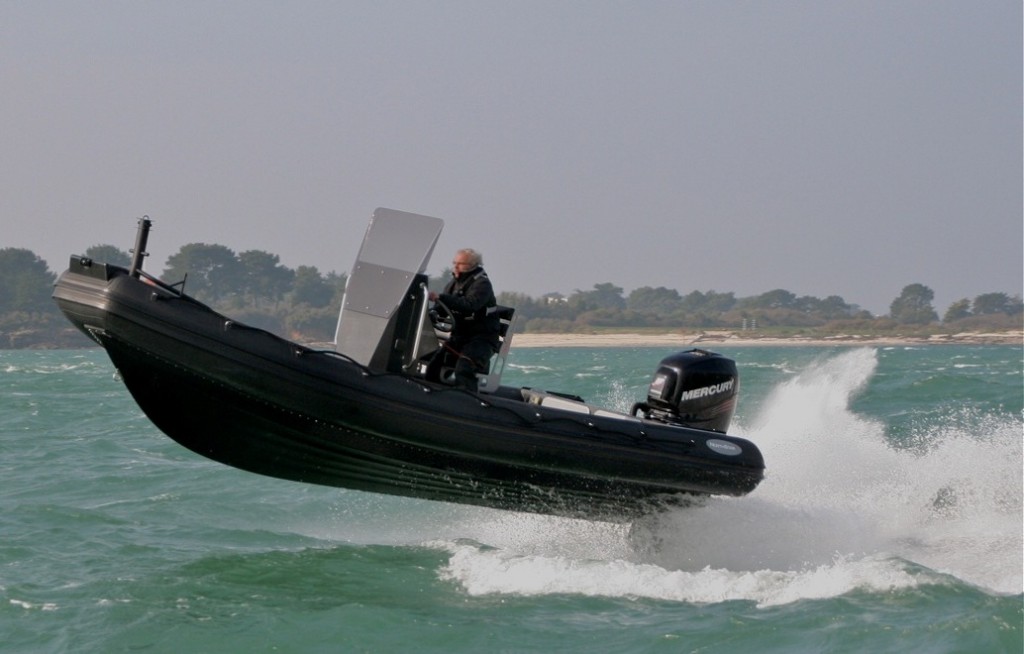 Shock mitigation is minimizing the effects of a shock when a boat, navigating at high speeds (>20knots), hits a wave or a series of waves. These effects can cause fatigue and injuries to the boats passengers and crew especially when subjected to prolonged periods of constant impacts.
Whilst a well designed and built boat can mostly withstand these shocks caused by these impacts, the passengers and crew experience an uncomfortable ride which reduces physical, cognitive and psychomotor performance and increases the risk of acute and chronic musculoskeletal injuries.

In today’s modern world there is an increasing requirement for marine craft to operate at high speeds. This may be appealing to leisure users and increase efficiency for commercial and military users but also exacerbates a number of potential problems. Boat users in the leisure as well as military and commercial sectors can all suffer these effects which are collectively defined as Whole Body Vibration (WBV). 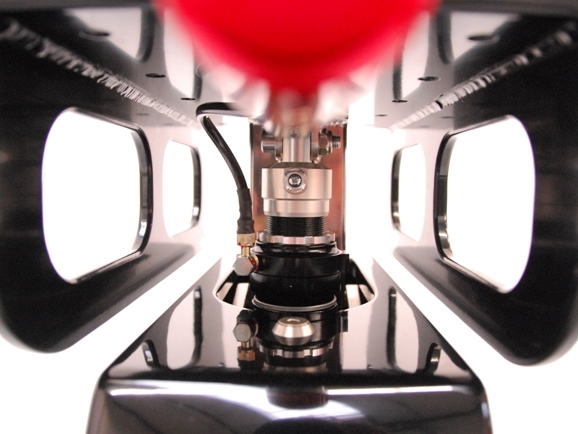 Boat builders and designers try to integrate features in their boats that will help to minimize shocks but one of the most effective methods is to install X-Craft shock mitigation seating. This provides instant protection to passengers and crew by supporting their bodies both vertically and laterally and absorbing a considerable amount of the WBV generated from impacts. X-Craft seating is simple and quick to install on any high speed boat and their design and corrosion resistant construction make them suitable in enclosed boats with cabins or completely open boats.

This is good news for all boat operators and especially commercial boat owners whose employees are affected by WBV the world over. Not only has recent EU legislation (see section on EU Vibration Directive) obliged commercial operators to provide means of reducing WBV for their employees but it makes good business sense to improve safety and the working conditions on their boats. 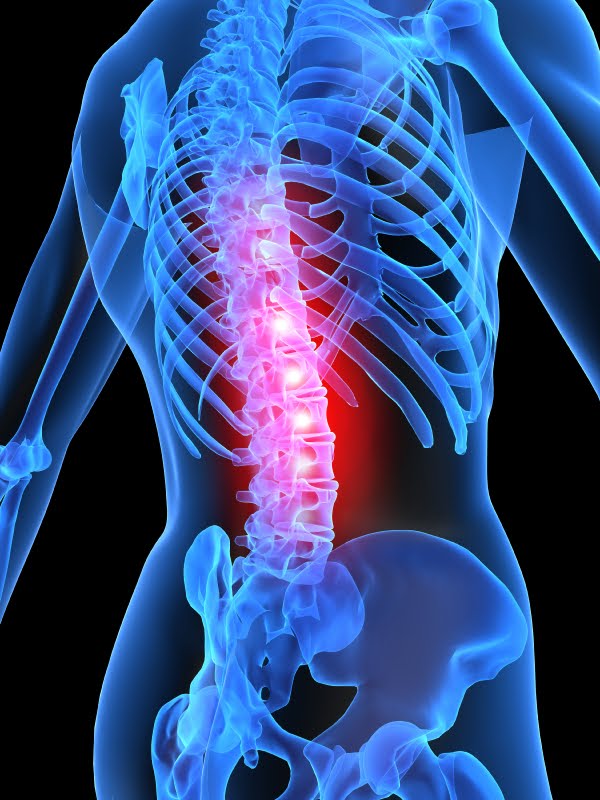 Biomechanics and injuries- resulting in loss of performance and legal aspects

The effects of prolonged body movements and of the forces acting on the musculoskeletal system due to riding in high speed boats is, at the very minimum, fatigue. At worst, it can mean serious injury or death.

Fatigue due to vibration is caused by prolonged muscle activity, both voluntary and involuntary, resulting from the body’s attempt to counteract the vibration. The muscle tissue and organs themselves act as shock absorbers that try to dampen vibration and can become fatigued over time. As fatigue continues, the potential for declining work performance and even injury increase due to the unpredictable nature of shocks that comes from high speed navigation in significant waves. The result of a ”one–off’’ or unusual wave can also be lethal to a fatigued body and mind. 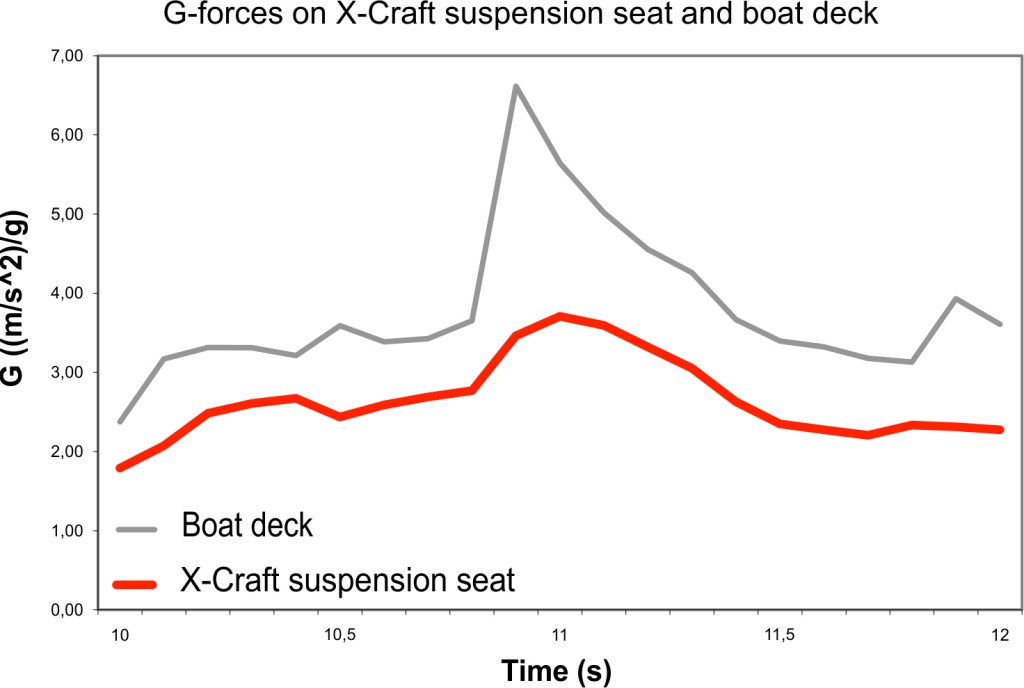 X-Craft shock mitigating seats are unique boat seats that effortlessly absorb shocks and vibrations coming from the forces generated by the boat against the power of waves. They can drastically reduce fatigue and potential for injury. Providing a comfortable ride for workers enhances their efficiency when they reach their destination.

X-Craft’s seats are adjustable in seat height as well as spring tension and damping so they can be used by people of all weights and sizes. This is an important feature in shock mitigation as the seat cannot “bottom out” and cause injury to the person. This phenomenon happens when the spring tension and damping cannot be adjusted to absorb the weight and acceleration of a passenger when the boat hull is hit hard by a wave. The impact is amplified when the descending force of the passenger meets the ascending force of the seat base which can cause a serious spinal or neck injury. In today’s litigious society, injuries in the workplace that may be avoided can prove very costly for the Owner. 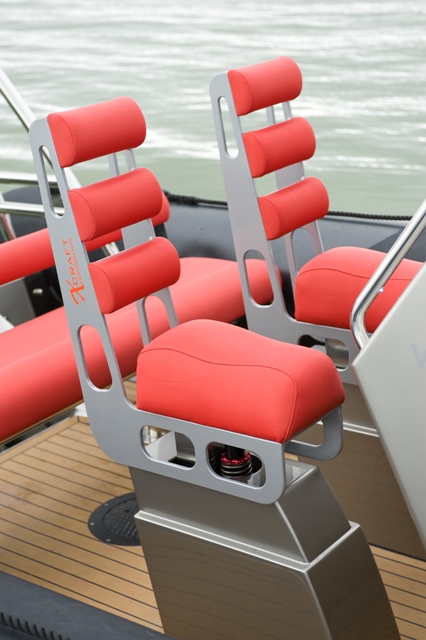 All X-Craft customers benefit from the following unique features: